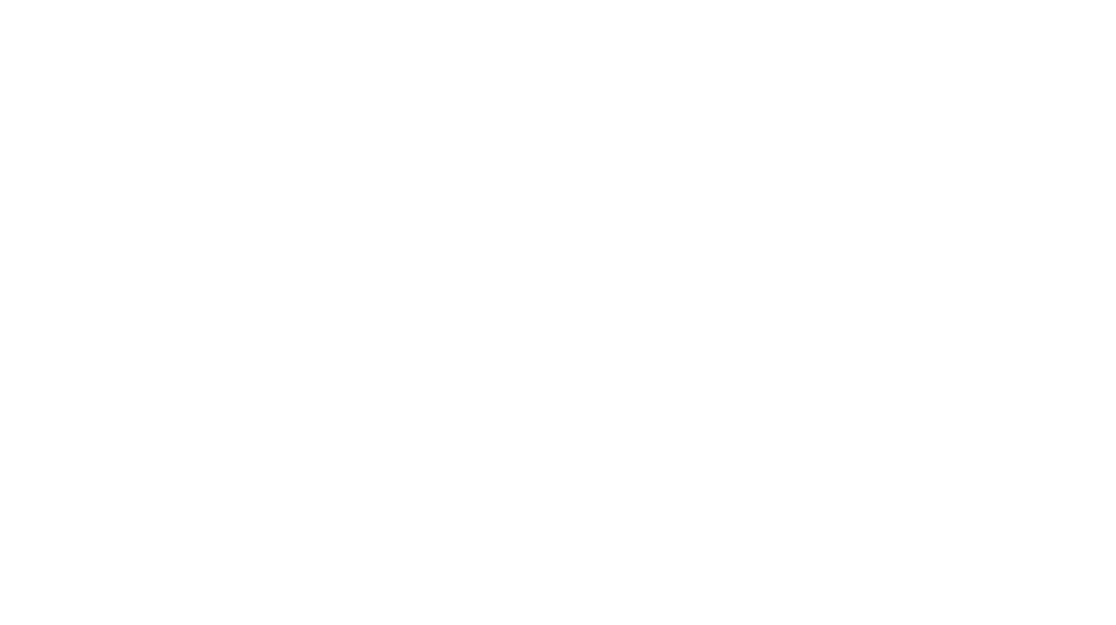 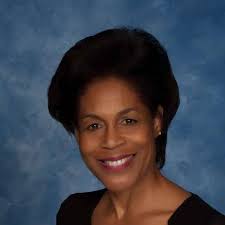 Myra Taylor Herron was a skilled cellist and beloved member of the Friends of Chamber Music community. Beginning in 2000, she and her husband Isom began regularly attending the Banff International String Quartet Competition, held every three years in Alberta, Canada. In her memory, Isom and their daughter, Jacquelyn Herron Berry, bring each winner to Troy to share their talents with the Capital Region. In 1963 - the same year as the March on Washington and Martin Luther King’s immortal “I Have a Dream” speech - Myra Taylor Herron enrolled at Gettysburg College. In doing so, the young African American pioneer changed the institution forever and forged a new path for future generations. In 1967, Myra made history—becoming the first African American woman to graduate from Gettysburg. She went on to teach instrumental music in Washington D.C.’s public schools for 20 years. Myra was cellist for and a founding member of the Elizabeth Taylor Greenfield Quartet, a chamber music ensemble comprised exclusively of African American women. By invitation she performed twice before the Supreme Court. In 1992, when Isom began working as a professor at RPI, they moved to Troy from the Washington, DC area. Myra was a member of the Schenectady and Glens Falls Symphonies. She is lovingly remembered by the Friends of Chamber Music of Troy community for her tireless work as our program chair, scouting out young ensembles and bringing internationally recognized musicians to Kiggins Auditorium on the Emma Willard campus. Sources: Gettysburg College article: The woman who changed Gettysburg forever Times Union article, written by Joseph Dalton, April 30, 2017, A loss to our music community – Myra Herron’s contributions were varied and significant Myra's obituary in the Times Union

©2020 Friends of Chamber Music of Troy, Inc. except for material provided by musicians. Permission is granted for use in publicizing our concerts.